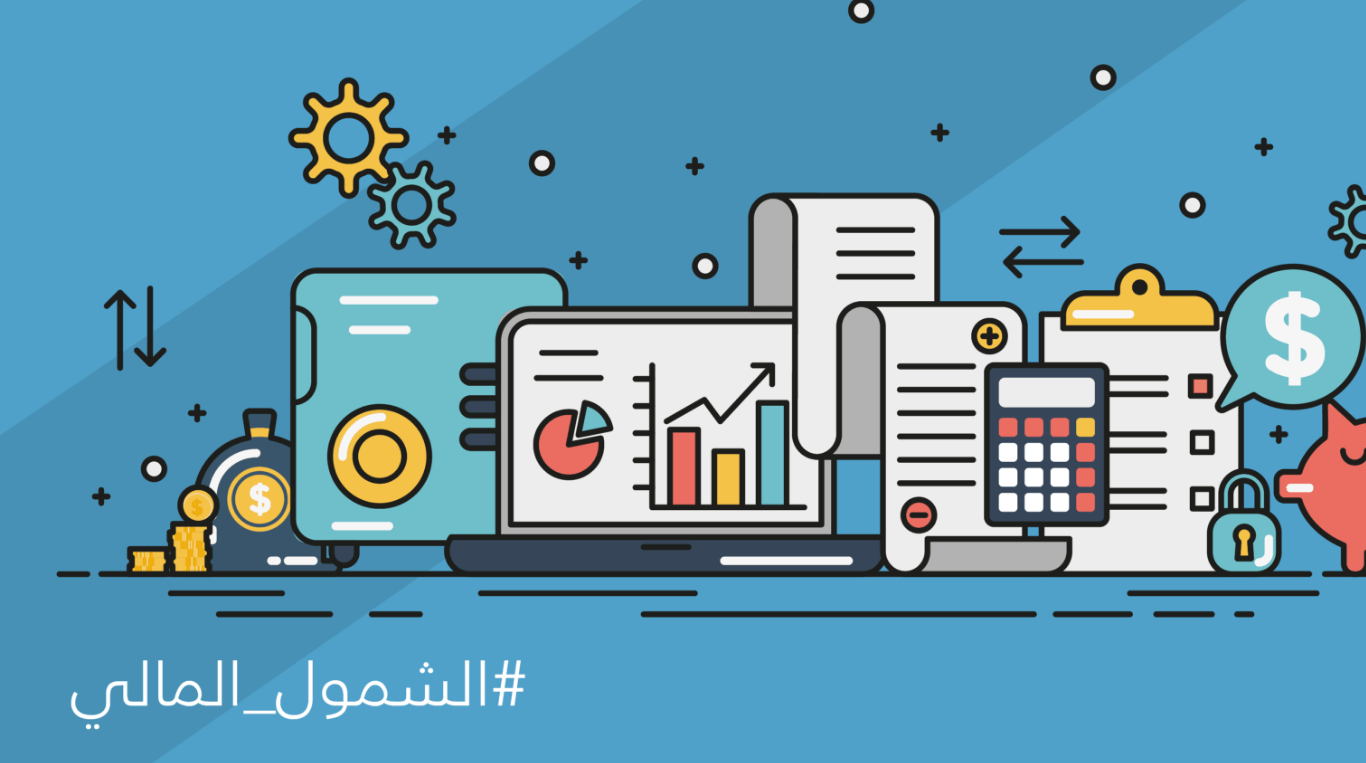 Financial inclusion is a governmental measure that aims at allowing both individuals and businesses to gain access to the products and services of financial institutions in whichever form that maybe - transactions, payments, savings, credit and insurance - at a reasonable cost and in a sustainable mode.

In July 2017, Egypt was chosen, along with China and Mexico, as a model country in a new Financial Inclusion Global Initiative launched by the World Bank Group. The three-year initiative aims at supporting access to financial services to the unbanked and underbanked.

The main benefits of the initiative:

A cashless economy will help encourage the formalization of the informal economy, reduce tax and customs evasion, increase financial inclusion by ensuring that financial access and services extend to the wider population, improve the efficiency of the financial system, and help in combating financial crime and the related phenomena of money laundering and illicit activities. It not only benefits individuals, but collectively it develops the entire economy and accelerates economic growth.

Financial inclusion in Egypt VS MENA

The level of financial inclusion in the Middle East and North Africa (MENA) region is one of the lowest worldwide. According to the latest figures released by the World Bank in 2014, Egypt suffers from high levels of financial exclusion, where only about 12% of Egyptians and 14% of adults had a bank account. Low financial penetration is significantly linked with the presence of a sizable informal sector and the high poverty and unemployment rates. Additionally, Egypt is considered a cash based economy, with cash transactions dominating most of its activities.

Although the banking penetration remains relatively low by global standards, Egypt’s mobile phone penetration was recorded at 110% as of August 2017, according to figures from ALEXBANK. Mobile payment services, therefore, have considerable potential for expansion in the country.

And as a result, The CBE updated its mobile payment services regulations in November 2016 to allow bank customers to send and receive funds and remittances via their mobile accounts. The move forms part of a wider strategy to limit the widespread dependence on cash transactions. In 2016 a decree established the National Council for Payments, mandating it with reducing the use of banknotes outside the banking system, encouraging the use of electronic payments and developing national payments systems and infrastructure.

The Main challenges faced by the initiative

It’s been found that the lack of awareness among the many demographic segments prevented them from utilizing the right products and services that suited their needs. There is also a lack of trust among consumers as to the security and reliability of these newly established platforms. Improving financial literacy among these individuals and proving that those customers are adequately protected will lead to better financial decisions and the selection of the right products that best suits the needs of these individuals.

Based on research conducted by the World Bank, even though women form a larger share of the self employed category in developing countries, they have a lower chance of securing credit from banks. This is largely due to a lack of collateral or poor credit history which leads to more women being denied credit by the financial institutions.

Even if these women were able to secure formal credit from the banks, they often have to pay higher interest rates than the men.

• Promoting the use of bank accounts

It should be noted that opening a bank account is only the first step rather than the ultimate objective as sometimes advertised. It’s been proven that a large sector of account holders still resort to cash. A bank account needs to be promoted as to how it will impact their lives and act as a gateway to other financial services to improve their welfare.

We are a digital payment platform that aims to grow your business through enabling fast, easy and secure acceptance of digital payments from your customers and partners.